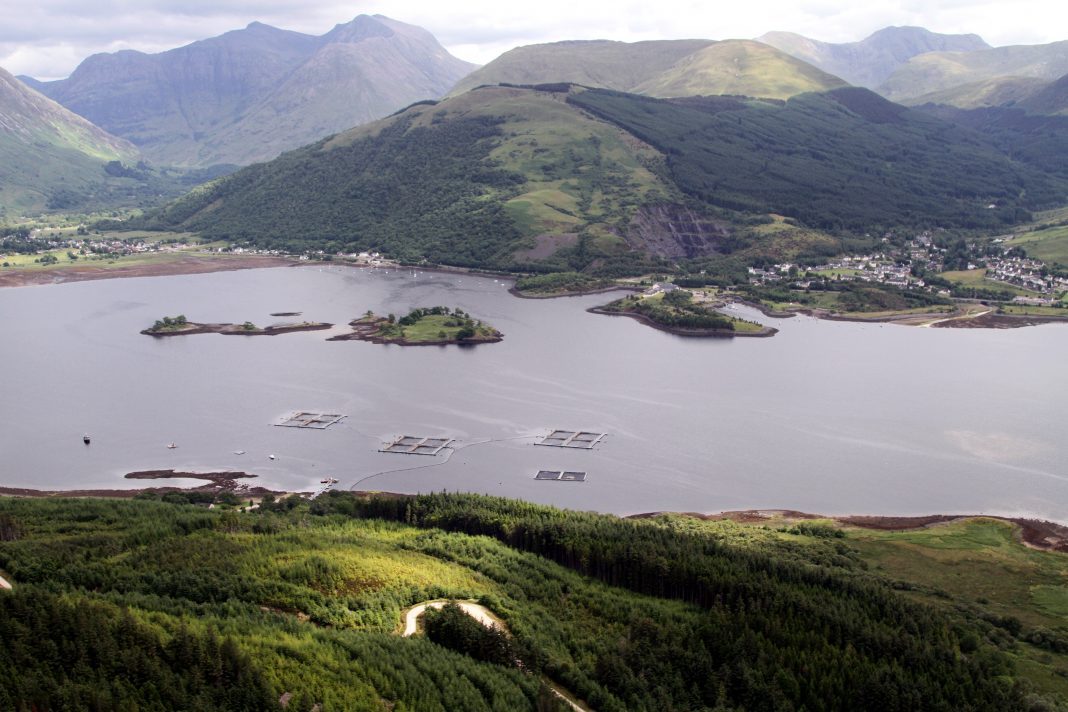 One of the main accusations Scotland’s wild salmon lobby makes is that the reduction in wild stocks (for which it blames, in large measure, the existence of marine salmon farms) has led to a huge reduction in rural jobs.

Prompted by such concerns, during the first decade of this century, the Scottish Government commissioned a report on the economic value to the country of recreational angling.

uced in 2004, was substantially based on estimated data, but it came up with
some interesting figures. One of the criteria examined was how many full-time-equivalent jobs would be lost (throughout the economies of the Scottish regions) if salmon and sea trout angling were completely lost. These estimates include ancillary jobs which can be linked to anglers’ expenditure in each region.

Scotland’s marine salmon farms are concentrated in the Highlands, Western Isles, Orkney and Shetland. There are none in the Borders, Dumfries & Galloway, North-East or Central Scotland.

As the table shows, the largest estimated “angling” job loss is for the Highlands. The conversion to FTE jobs in the report was an attempt to rationalize work which would be, in most cases, highly seasonal – for example, hotel jobs.

The most recent Scottish Fish Farm survey, published recently, and relating to 2016, shows that the salmon farming industry directly provides 1631 full-time and 149 part-time jobs. The Scottish Salmon Producers’ Association estimates that 8,000 jobs in total are supported by the industry, most of these in the Highlands, and the Northern and Western Isles.

It’s also worth noting that, within the hinterland of Scotland’s greatest salmon rivers, such as the Dee and the Spey (NE Scotland), where there are no salmon farms within hundreds of miles, many of the former “fishing hotels” have closed down. The pattern of angler expenditure has changed greatly in recent years, towards less labor-intensive models such as self-catering cottages.