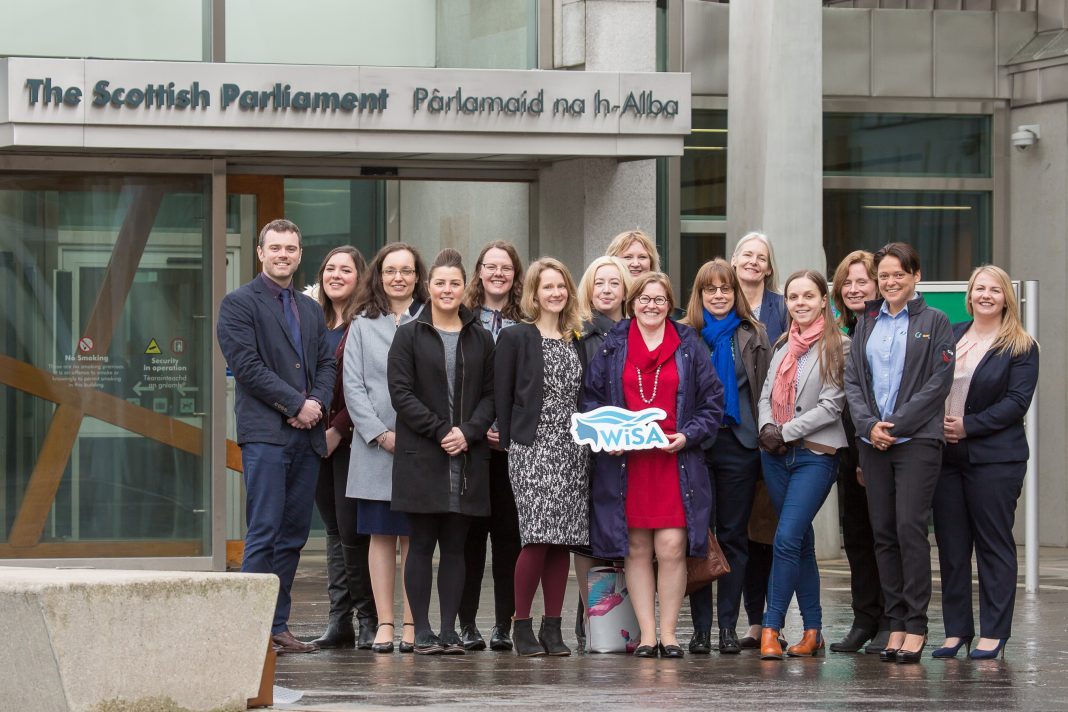 On International Women’s Day (March 8th 2019), representatives from across industry, academia and the public sector are coming together at the Scottish Aquaculture Innovation Centre (SAIC) to launch Women in Aquaculture Scotland (WiSA).

In a press release from the SAIC, the group, which will be industry-led and co-chaired by Charlotte Maddocks, Health Manager at Mowi, and Noelia Rodriguez, Operations Manager at Scottish Sea Farms, will seek to encourage more women into all levels of aquaculture and support them throughout their careers.

WiSA
The campaign to form WiSA has been led by Heather Jones, the CEO of SAIC, who will sit on its leadership group. WiSA will also include Rowena Hoare and Sophie Fridman, both Senior Research Fellows of Institute of Aquaculture at Stirling University, as well as Robin MacLean, Policy Manager at Marine Scotland. Mary Fraser, Head of Skills and Talent at SAIC will act as group secretary.

Heather Jones said: “The creation of WiSA is an incredibly exciting and important step for aquaculture in Scotland. Our aim is to raise awareness of the opportunities available to women in the industry, encourage more female participation at all levels in the sector, and provide support to those entering or already working within aquaculture. The industry is full of potential; however, if it isn’t attracting the best people from across the talent pool, it’s unlikely to fulfil that.”

Overwhelming support
The formation of WiSA follows a survey conducted by SAIC which revealed overwhelming support for such a group with almost three quarters (73%) of respondents, both male and female, noting their interest in joining. Two thirds of respondents agreed that it should raise awareness of women working in UK aquaculture.

This research was carried out by SAIC in response to a report commissioned by Highland and Islands Enterprise, on behalf of the Aquaculture Industry Leadership Group, which revealed that 87% of shellfish industry employees are male.

Over the coming year, the WiSA group will host a series of ‘round Scotland’s coastline’ networking events to be held at the major salmon, trout and shellfish producing parts of Scotland with special guest speakers and local engagement around peer-to-peer support. The group will also launch a dedicated WiSA Facebook networking group and an online platform hosted on SAIC’s website.

Talented
The Scottish Government backed the formation of WiSA.

Environment Secretary Roseanna Cunningham said: “I am delighted to welcome the formation of Women in Scottish Aquaculture on International Women’s Day.

“We are fortunate to have so many talented women working in our farmed fish sector, bringing a wealth of expertise, knowledge and skills to businesses all over Scotland and particularly in remote rural areas. I hope that WiSA will now help to encourage more young women with science, technology, engineering and maths related degrees and qualifications to take up careers in aquaculture businesses.”