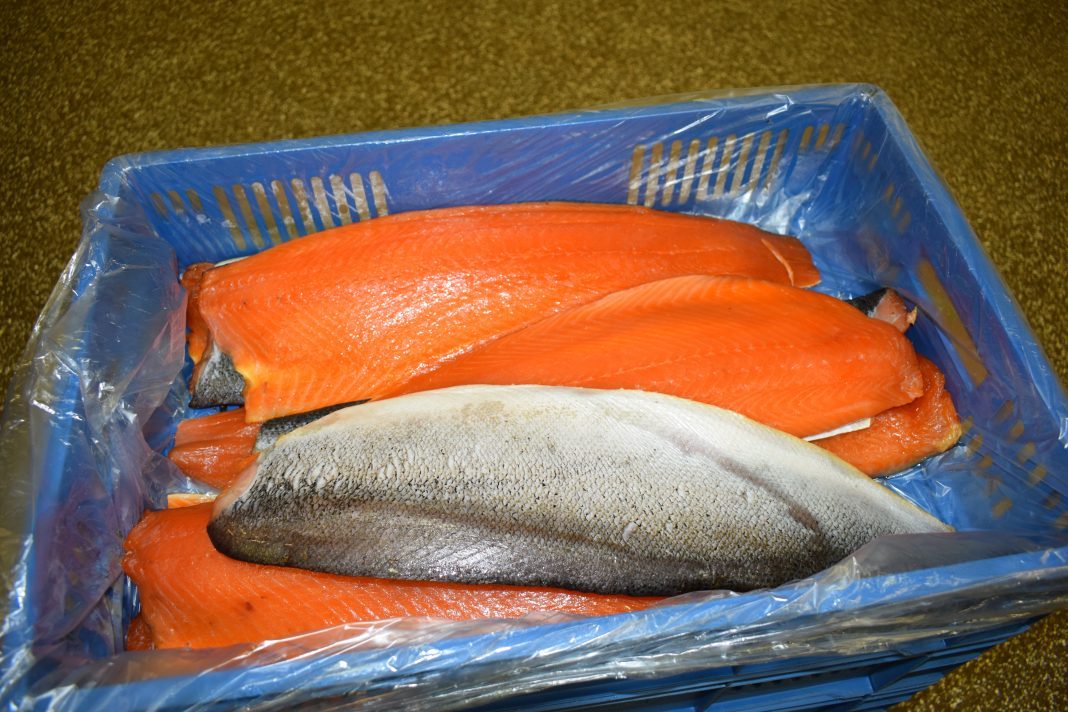 On the evening of September 28th, police officers in the Chilean city of Punto Arenas discovered stolen salmon in the bags of a group of salmon plant workers, reports El Magallanico

On Thursday night, the police officers carried out a routine check on a bus carrying workers from the Nova Austral salmon plant, located 60 kilometers south of Punta Arenas. On inspection, nine of the occupants of the vehicle were found to be carrying salmon, stolen from the company they work for.

A total of 48 pieces of fish were being transported in the employees’ backpacks, which were identified by representatives of the company, after being called in by the local police. The company valued the stolen salmon at about one million pesos (1330 euros).

The workers involved in the incident were arrested for theft, but later released by order of the duty prosecutor, and are now awaiting a court summons.