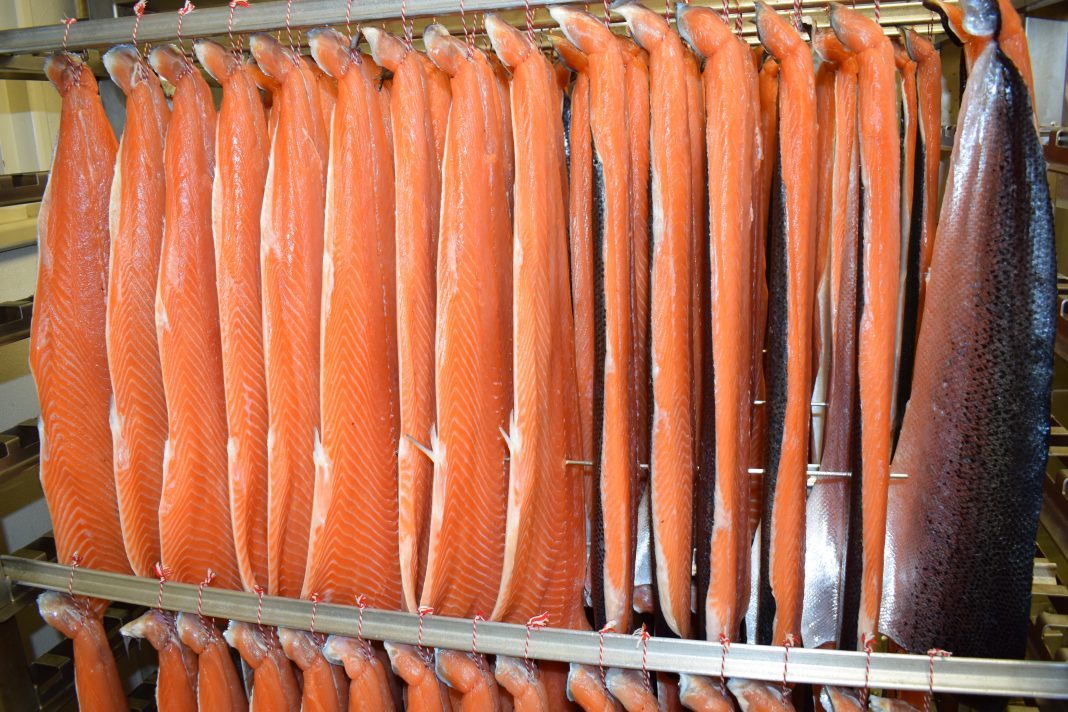 Employees have taken over Moose Smokehouse in the Southern French city of Auch, to avoid foreclosure, reports Presselib.

2017 was a difficult year for Moose Smokehouse, a company specializing in traditional salmon smoking. At the end of June, the company was placed in receivership.

Faced with this difficult situation, the employees decided to present a takeover plan, by changing the company into a cooperative with the name Occitan Smoking. During the summer they acquired 36 members and had raised 80 percent of the necessary sum of 80,000 euros. Mid-August they reached their goal, and recently the Commercial Court of Auch has validated the recovery.

Repositioning
The workers want to reposition their smoked salmon as a top-of-the-range product for the target markets of France and the rest of Europe.

Moose Smokehouse, founded by Karl Moose, a former Welsh rugby player of American origin, is a traditional smoking company specializing in organic smoked salmon from Ireland. The company has been working in the Agroparc d’ Engachies in Auch since 2013.