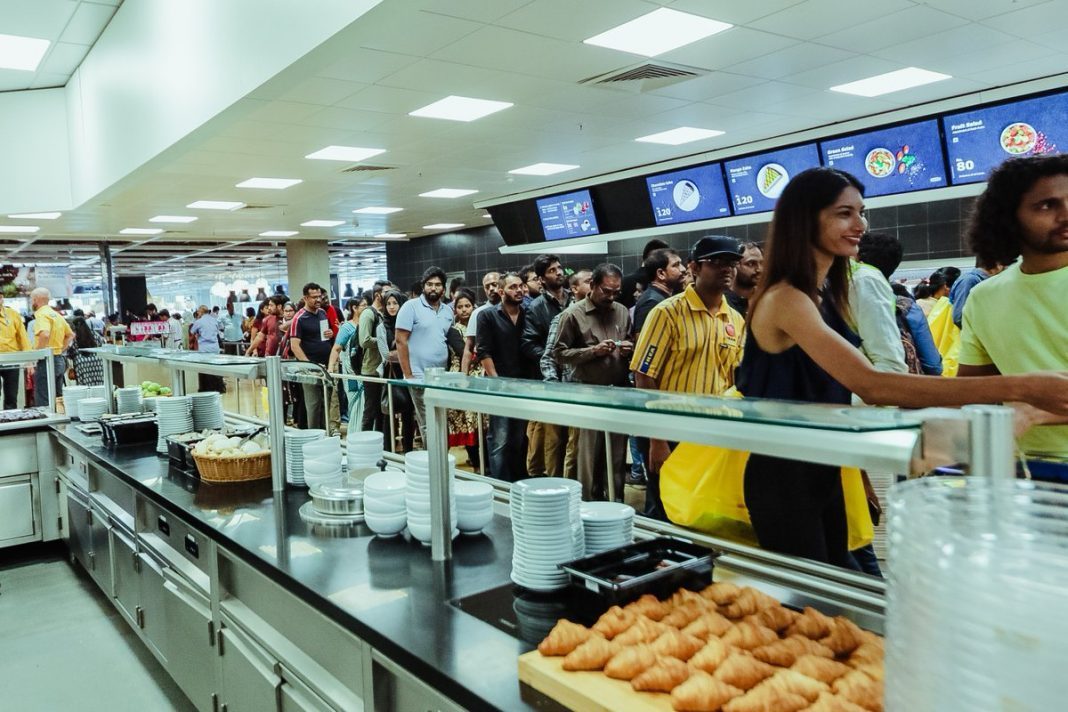 Thursday IKEA opened its first retail warehouse in India, in the metropolis of Hyderabad.

In total the warehouse has a surface area of 37,000 square metres, and the restaurant has seating capacity for 1,000 persons. That makes it the world’s biggest IKEA restaurant, reported E24.

And the star attraction in the midst of all this: Norwegian salmon. The Swedish warehouse chain is a major buyer of salmon, traditionally supplied by Lerøy Seafood Group.

“The Hyderabad retail warehouse has also prioritised its focus on Norwegian salmon in its restaurant, where they have a target of serving 500 meals of Norwegian salmon daily,” said Yogi Shergill, director for India at the Norwegian Seafood Council.

IKEA plans to open a further 20 retail warehouses in India over the next few years. According to Shergill, one objective the company has is to sell 11 million salmon meals annually, reported Dagens Næringsliv.

According to E24, a meal consisting of grilled salmon fillet with potatoes, vegetables and dill sauce costs NOK 50 in the new restaurant.