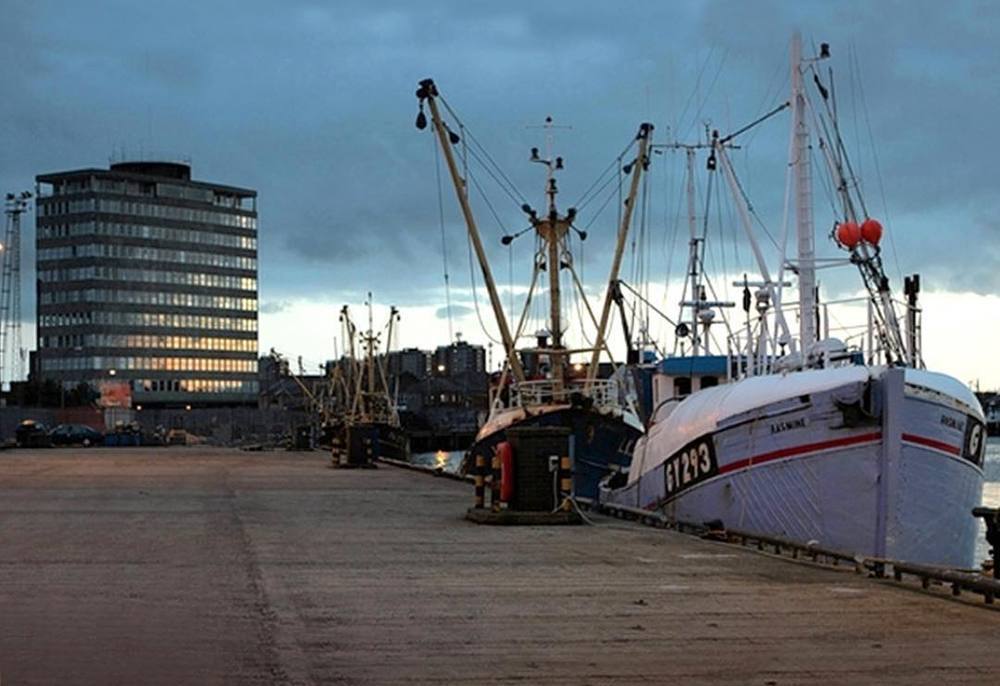 NFC, the parent company of Finnmark Fish, Norway, which supplies salmon and whitefish to other food suppliers in Sweden, is interested in getting more processed salmon into the UK market.

Representatives from the company visited several potential partners in the UK, including the Grimsby-based giant, Young`s Seafood.

“We are looking for more collaborators. Player like Young’s have the same volume of whitefish and salmon and that’s interesting. We see a big opportunity together,” Jørn-Gunnar Jacobsen told SalmonBusiness.

Young’s Seafood is responsible for about 40 percent of the fish consumed in the UK, making it one of the biggest players in farmed salmon in Europe.

“The next step is will be to invite more players to visit our facility in Mehamn,” explained Jacobsen. “This is the best way to share our unique location we have, and our customers will see a very modern factory with the latest technology. We have the impression that getting fresh fish directly into production is attractive to several European players. Moreover, Young’s have also responded positively,” he said.

Natural to work with Young’s
It’s no coincidence that NFC is in talks with just Young’s Seafood. From 2015 to 2017, Jacobsen was CEO of Findus – its sister company. Back then, Jacobsen was often in contact with the British company.

“It was natural for me to contact Young`s when I started NFC,” said Jacobsen.

“Young`s has been on sale ever since Findus was sold, but Nomad was not allowed to buy Young`s. This because the buyer would have gained too much market share,” explained Jacobsen.

SalmonBusiness asked, if the company was sold, would that have any consequenses for a deal between NFC and the British seafood giant?¨

“There’s noit much to say there. Even if the company was to be sold, delivery agreements would be continued,” said Jacobsen.

In talks with several players
Jacobsen says that it is not only UK-based companies they are in talks with.

“We have had several requests from both the United States and Singapore,” said Jacobsen, adding that France is also interested.

Jacobsen said that his company is not so willing to pay what they feel product is worth, which is why they are going to overseas markets. But in Norway they’ve had no agreements.

“But we do not realize that there is also a price discussion in other countries,” concluded Jacobsen.