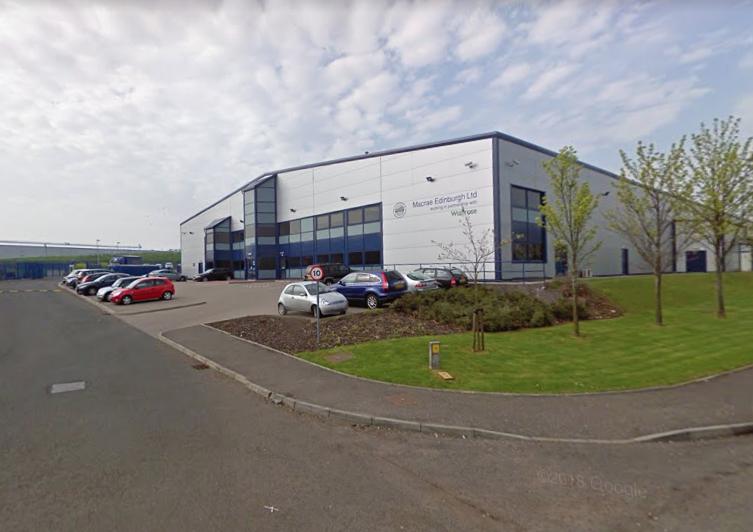 Owned by Young’s Seafood, Macrae Edinburgh produces smoked salmon, as well as shellfish and hand-crafted value-added products for Waitrose. Bosses said that it’s reducing its “headcount at the site by approximately 50 roles”.

A seafood plant owned by Young’s in Livingston, Edinburgh (Scotland), is to axe around 50 people from its workforce following what Young’s chief executive called “significant investment in automation”, as reported in Edinburgh Evening News.

Chief executive Bill Showalter said: “Over the past two years, Macrae has made significant investment in automation and process improvement at its Livingston facility to drive productivity and create capacity. This investment has underpinned our competitiveness and, ultimately, contributes to the long-term security of the site.

“The delivery of these improvements in productivity now require the Company to review its present manpower needs and the Company is now proposing to restructure its shift patterns and reduce its headcount at the site by approximately 50 roles.

“We are proposing a move from the current two-shift structure to one shift and will now begin a consultation process with our employees.

“We remain committed to the long-term success of our Livingston site and this announcement does not in any way reflect on the hard work of our skilled teams who consistently deliver excellent service for our customers.”

Young’s announced in June last year that it would shut down Pinney’s seafood factory in Annan, Dumfries-shire. In September, it ceased ceased production with the loss of 450 jobs.