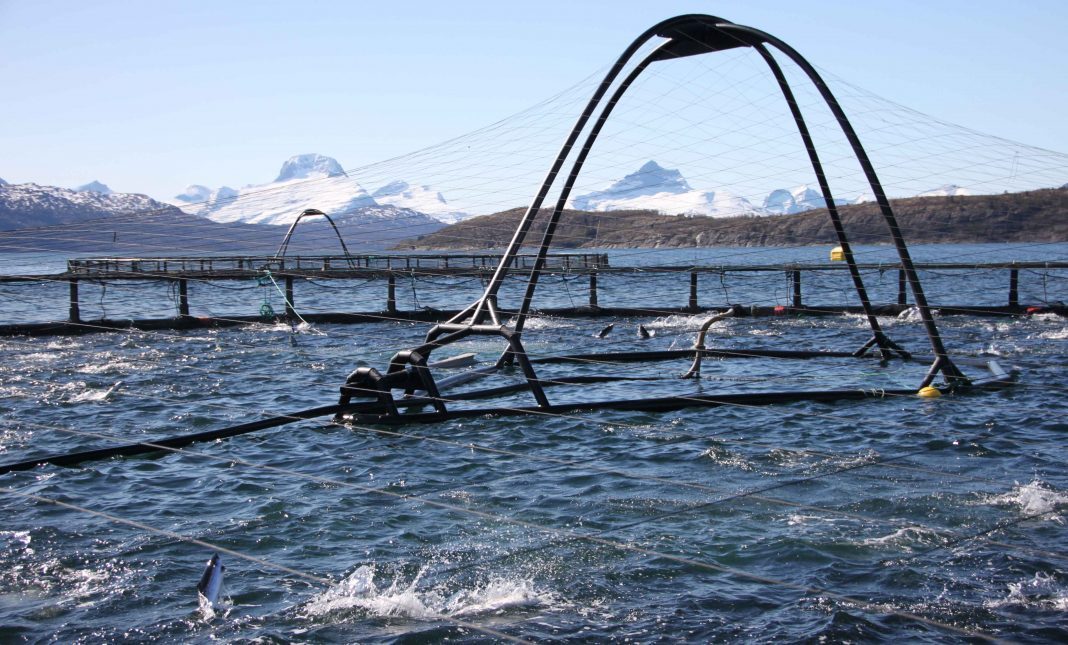 Spot prices fall back for the second week in a row.

“I don’t believe much fish have been traded for the time being. It is very quiet”, he adds.

The salmon is currently primarily sourced from fish farms in southern Norway.

“This week there has been a lot from the south. I do not believe in very high volumes next week, but the price is high. Demand is not there at these levels,” he says.

There is no doubt that the prices go down today.

“There is much more fish next week. Yes, that’s what they’re talking about, but I think it [the price level] is also high. I don’t think people buy with both hands. Here is a lot of fish coming up.”

He does not believe in high-flying prices, neither today nor beyond spring.

Buyers are in no hurry to place their orders.

“It is pending, but more than a small decline,” a trader says.

“It’s a completely different harvesting activity next week. If one looks at the volume to be slaughtered next week, and compares it with the price levels of the same harvesting volumes earlier, it is surprising if the market only accepts a small price decrease,” he says, and refers to a price decline of around NOK 5 (€0.5)- to approximately NOK 63 (€6.3) on average.