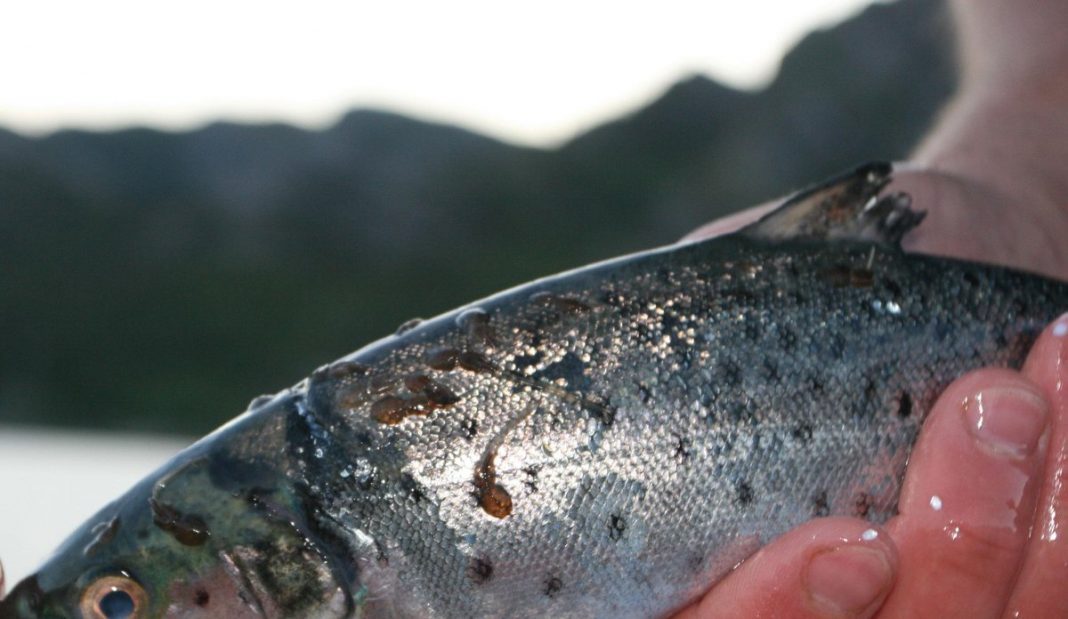 Salmon farmer has not succeeded in getting lice level below the maximum limit.

Authorities have set an average of 0.5 adult female lice per fish in salmon farms, and Mowi has exceeded this limit seven of the last eight weeks. The salmon farmer has been hit with which daily fines of EUR 33,000 from the Norwegian Food Safety Authority.

SalmonBusiness was the first to report about the lice problems at the site, where Mowi has been over the limit of 0.5 adult female lice for seven of the last eight weeks. Mowi has tried repeatedly to delouse the site but in vain.

When the Food Safety Authority first notified orders to ensure that the amount of salmon lice did not exceed the limit, they would also, if necessary, require that parts or all of the site be harvested. Now Mowi’s communications manager Eivind Bolstad-Nævdal has confirmed to SalmonBusiness that they have to take that step in a situation he describes as “demanding”.

“Our people at the plant work very hard, and we have implemented a number of measures to get below the limit. Among other things, we have carried out new treatment and will also harvest parts of the plant. When it comes to any day-to-day fines, we must come back to that when we have dealt with the situation we are in the middle of, but Mowi is implementing all the measures we are required to do,” wrote Nævdal-Bolstad in an e-mail to SalmonBusiness.

According to Nævdal-Bolstad, these were taken from two cages this weekend, which Mowi believes will reduce the infection pressure and thus better control. Fish at the site have an average weight of three kilos.