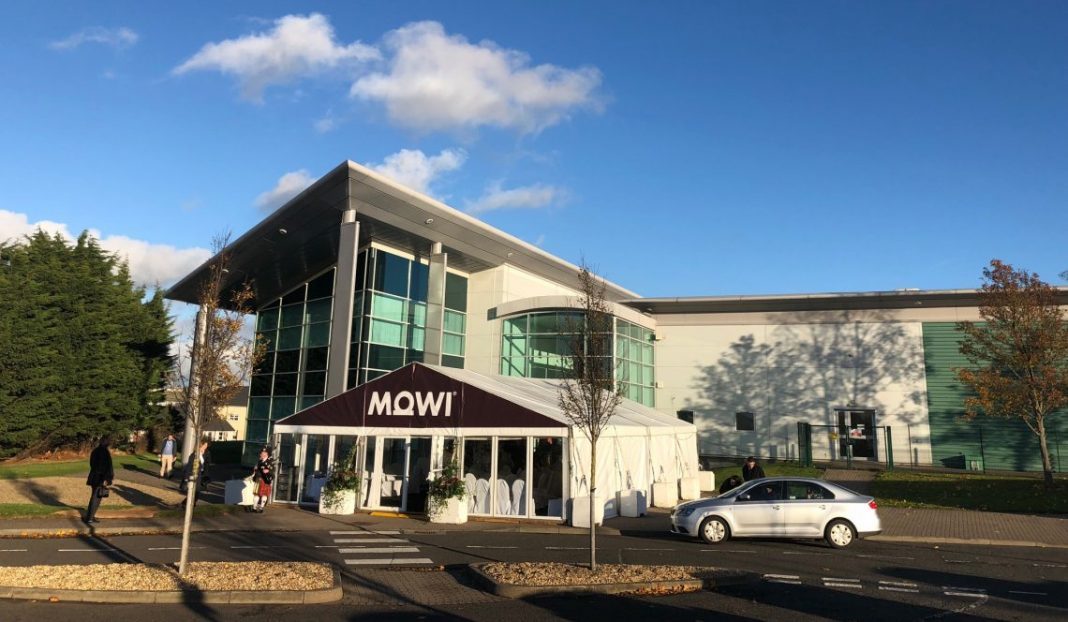 Professor Leif Egil Hem at the Norwegian School of Economics and Business is not impressed with Marine Harvest’s new name.

Reactions have come in thick and fast after Marine Harvest’s announcement that they have rebranded as MOWI.

Leif Egil Hem has written several books on brand management, has researched branding and has previously been in the board of Salmon Brands, which is behind the brand Salma. He told to SalmonBusiness that from a theoretical point of view, it’s difficult to understand what Marine Harvest wants with the name change.

“Apart from the fact that it’s a shorter name, I do not see any good arguments for this name. Marine Harvest is a well-known brand that describes what they are doing. Marine Harvest, hence harvest from the sea. Such descriptive names are worth gold and difficult to get hold of,” he said.

Going from a descriptive name, to a made up one, is contrary to normal thinking, according to Hem.

“Almost all who change names want to go the opposite way. One wants a descriptive name. Building a brand around MOWI will be costly, resource-consuming and time consuming,” said Hem.

“They are simply thinking: “We are the biggest in the industry and everyone will stick us all the time”. This’ll go quickly,” said Hem.

Is the name change a major change of direction?
Howvever If the name change comes as a consequence of the company wishing to move more towards new markets, Hem believes that a shorter name can pay off.

“If Marine Harvest with this is going to be more towards end customers, then it’s better with a shorter name, but shorter is also the only advantage. For those who live in western Norway and who work in the salmon industry, the name is not so strange, but MOWI is a name for which the non-salmon industry has no relation. It seems designed for consumers,” he said.

But in some cases, a name exchange may be effective. Hem uses how Norway’s largest company, Statoil, became Equinor as an example of how a name change can be used to facilitate a change of direction for a business.

“They used the name change in the context that they wanted to become an energy company instead of an oil and gas company. Then Statoil was bad. In this way, a name exchange was a step to stake out a new course. But Marine Harvest will hardly be a broader company and start with food production on land for example. Therefore, I do not see the logic that they will go away from the brand that is well-established, descriptive and as people know,” said the professor.

Internationally?
Hem believes the big question will be if the cost of the name change can at all be defended.

“It will be expensive. All printed and digital documents must be changed. Signs and clothes must be replaced. Why should they incur multiple millions in costs if there is no bigger plan behind it than what we have seen?” asked Hem.

One of the arguments Marine Harvest has used in its mention of name change is MOWI will be a name that works better internationally. Home believes that is contrary.