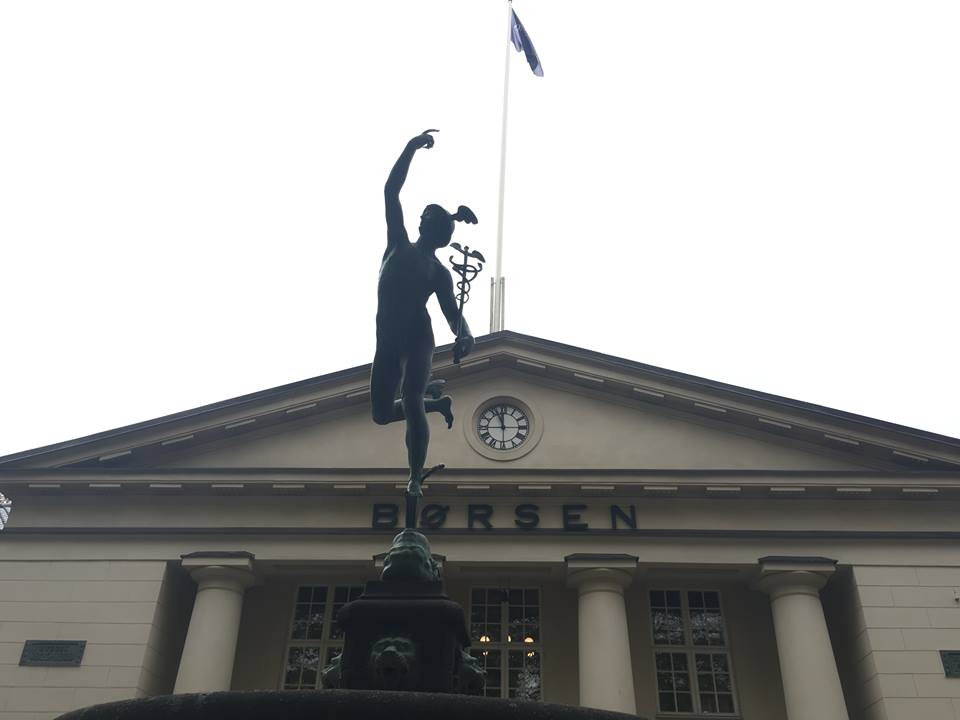 The news of an inspection at several processing plants in the UK and the Netherlands was known shortly after the trade was closed at Oslo Stock Exchange on Tuesday. First out was Grieg Seafood, who informed about an inspection from the EU competition authorities at the company’s offices in Shetland.

Insecurity
It soon became clear that this was a coordinated raid, against Mowi, Scottish Sea Farms (owned 50/50 by SalMar and Lerøy) and previously mentioned Grieg Seafood. All are Norwegian-owned salmon farmers with production in Scotland.

Salmon stocks have fallen because of the uncertainty the action has created.

Market leader Mowi’s share price went down 3.3 per cent, while SalMar and Lerøy fell 3.7 per cent and 2.8 per cent respectively after 40 minutes of trading on the Oslo Stock Exchange on Wednesday morning.  Grieg Seafood’s stock price was down 2.3 per cent.

The market priced itself accordingly after bad news.

Relatively
Sparebank1 Markets’ salmon analyst Tore A. Tønseth stated earlier today that “even a” worst case scenario “will have little impact on the market value of the companies”.

This is based on the fact that in the EU, the maximum fine is limited to ten per cent of the company’s revenues. Since margins in the salmon industry are very high, turnover is relatively low in relation to the market value of the companies.