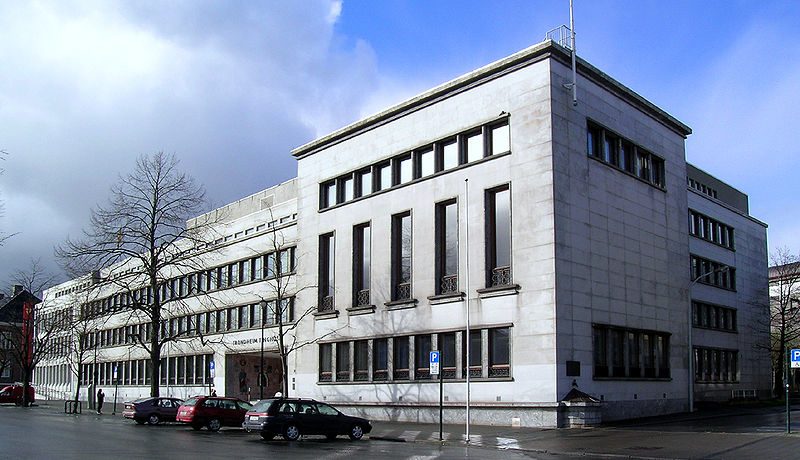 Earlier this autumn, the board of SOG knocked through a sale of the two subsidiaries Sensomar AS and Sealab AS to the Oslo firm CageEye. The settlement was EUR 9.5 million, with the settlement in CageEye shares.

The transaction priced CageEye, which in 2019 had a turnover of EUR 0.4 million, to a total of EUR 120 million. However, the acquisition offer was conditional on the cancellation of the Sealab debt, of EUR 1.1 million, by shareholders participating in a share issue in CageEye.

Debt-free
But now the parent company SOG has filed for bankruptcy.

At year-end, SOG had a balance sheet of EUR 4 million, all of which was equity.

Documentation
In connection with the sale of the two mentioned subsidiaries to CageEye, chairman of SOG, lawyer Ståle Spjøtvold, stated that the acquirer was looking for three things: “One was the shareholders behind, which they could have envisioned to get into the ownership side of CageEye and Bluegrove. The other was the staff, the expertise one had there. And the third was to get documentation of their valuation on the company of 120 million euros, which they will spend further in the series-b issue,” Spjøtvold said at a shareholder meeting conducted over video conference on 26 August.

Spjøtvold did not wish to comment on the bankruptcy proceedings.

“All inquiry into the matter is to be requested by the trustee John Aksel Stav,” he wrote in an email to SalmonBusiness.

Manager John Aksel Stav informed in a text message that he was busy in a meeting, but will call SalmonBusiness as soon as this he was finished.